Indeed, why would we name our software company Keluro? We are specialized in Microsoft Office® technologies and mainly in add-ins and apps. We could have named ourselves “Excellent add-ins”, “Email Sharing Software” or “Best apps for Office ever” but well, we went with Keluro.

To explain this reason I need to tell you how, Benoît and I, the two Keluro founders met each others. Actually we built a non-profit association, few years ago, to participate to a sailing competition named “Tour de France à la Voile”. Managing this project was a wonderful experience for the both of us, mixing of course sport but also business skills. We had to raise money, manage the finances, and mostly organize the team so everyone would be at its top level during the race.

We have really enjoyed this project for two years and spoke about founding a company later… It happened that the first time we spoke about it we were sailing in South Brittany near the famous “Raz de Sein” (one of the most beautiful yet formidable landscape you may imagine while you sail). Most precisely near an island named Kelaouro. 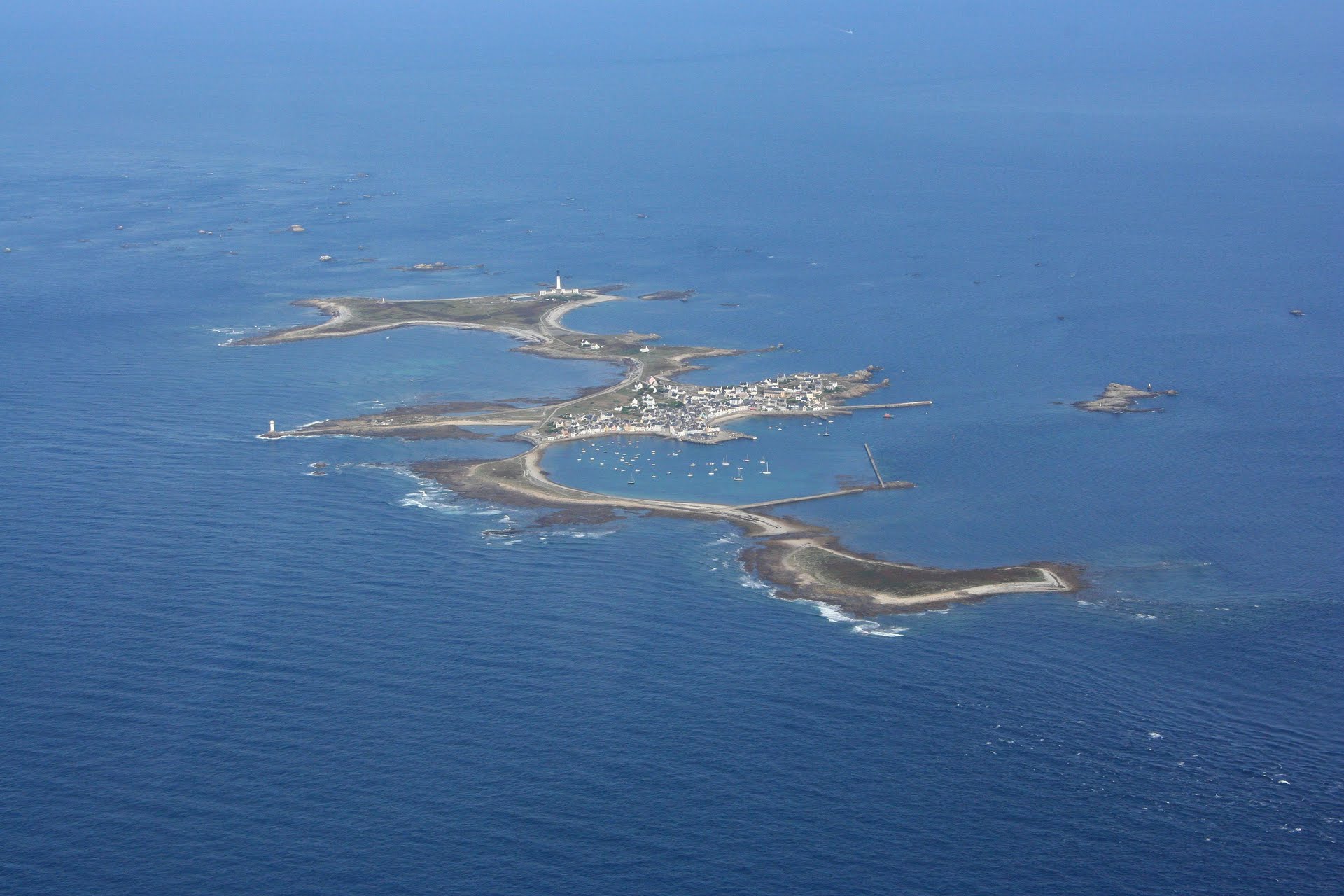 You got it, Kelaouro became Keluro for simplicity and here we are!